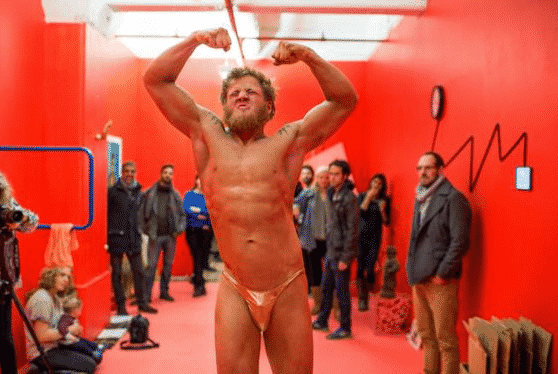 I am an artist living in Brooklyn, New York. In my work I often transforms myself into different characters, fully adopting their way of life. Many of these characters are masculine archetypes: in recent years, I have lived as a hunter, a soldier, and a nomad.

Since June 2015 I embrace the persona of a bodybuilder, maintaining an intense workout routine and a strict diet. Preparing to show off my muscles in a professional bodybuilding competition in April 2017.

The idealised persona I assumed, masked under growing muscles and bronzing cream, was created in reaction to sociopolitical changes I witnessed living in the U.S. As an Israeli immigrant, the bodybuilder is my contemporary American persona: a narcissistic, power-obsessive male archetype that feeds on the national obsession with size and (engineered) beauty.

The formation of the bodybuilder character is a study of our social-visual culture, in which people develop and maintain avatars, ideal versions of the flesh and blood being, to represent themselves digitally on the social media.

Through the process of taking on this persona my body became a sculpture, an object of art and a machine I used in creating art. My body also served as a tool for social experiment. I was seen and interacted with differently by different people, and their reactions in turn fed my character.

I appeared threatening to some, ridiculous to others; I was admired and treated as an oddity. In Queens, NY, I was approached by Army recruiters. In Bed Stuy, Brooklyn, where I live, my appearance is often perceived as threatening or taunting, and the reactions I get are appropriately harsh.

While visiting galleries and museums in Manhattan, I am an object of curiosity, often stopped by strangers who want to take my picture. This way of experiencing a place or community is a tool I use often in my performative practice. 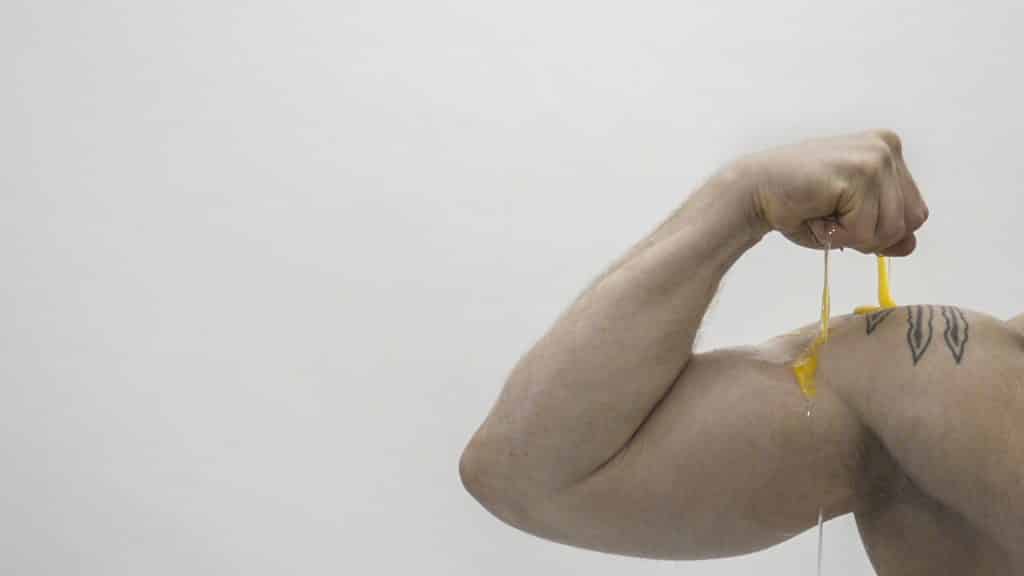 “Nutrition guide” is a blunt and sensationalised documentation of the artist exercising his power, aspiration, and desires towards various food products.

The video is the first in a series of videos dedicated to deconstructing the bodybuilder character adopted by the artist two years ago.

It focuses on the mouth as a mechanism of consumption. Eating a whole chicken has been one of the daily rituals of the bodybuilder character. In two years, the artist consumed more than 500 whole chickens amounting to over 35,000 grams of protein, in order to grow and tone his body/sculpture. 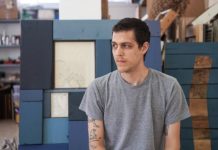 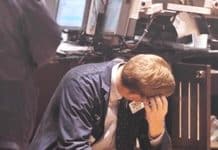 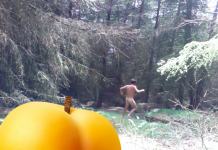 Arron Sands – Sometimes I don’t know why I do it 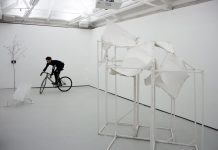 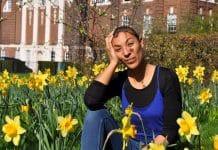 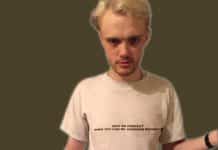 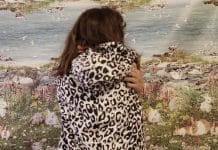 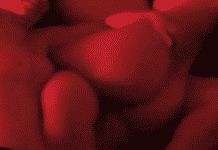 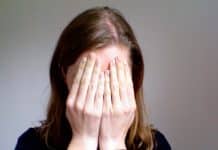 Katie Hare – A Moment of Liberation

Yochai Matos – You Are A Saint